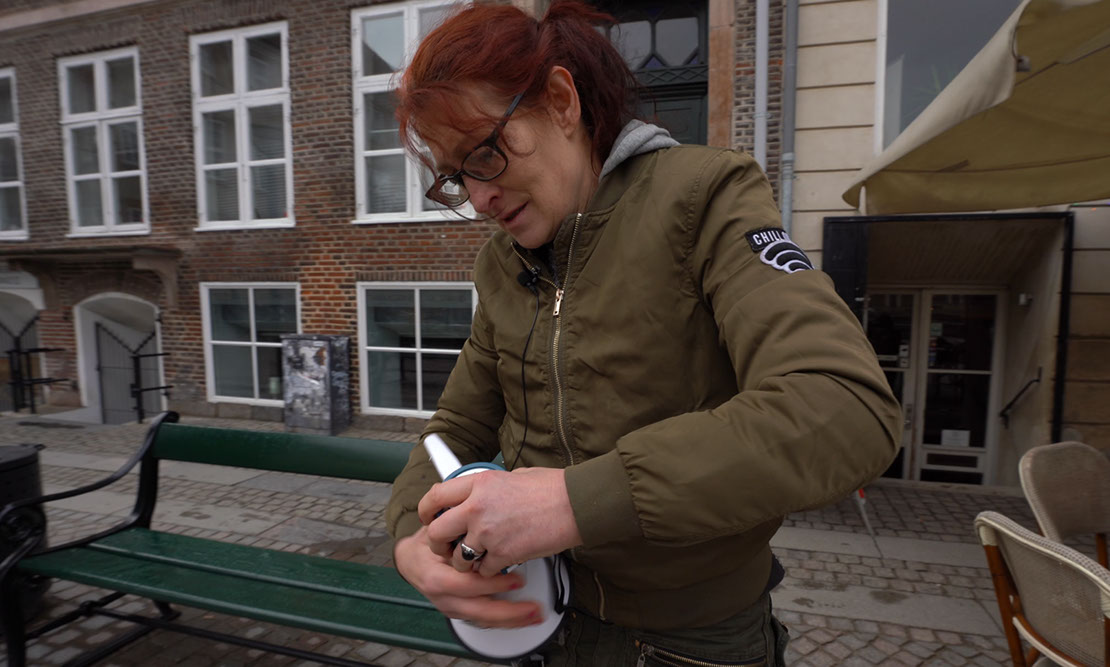 Director Jessica Nilsson is educated from The Royal Danish Art Academy and The Danish Filmschool.

She has been working in the film- and TVbusiness since '95, as a director, playwright, editor and actress.

In 2015 she directed the feature Sweden Is Fantastic. In 2003 she graduated as a gestalt therapist. Her latest films are the documentaries Slave To Love about human traficing and Oliver's Testament, following a schizophreniac over four years.